Mercury has always held an esteemed place among occultists from both the east and the west. In the west among the Medieval
alchemical practitioners,

Mercury, known as Quicksilver was experimented on for its purported ability to turn lead into gold.

It was also part of "The Great Work" among the spiritualists, having the ability to turn our base desires (lead) into something higher.

Cornelius Agrippa, noted occultist and author of The 3 Books Of Occult Philosophy wrote about its use in his books. It was documented that he used it to cure a Royalty of the Bubonic Plaque that swept the world at that time, before he was condemned as a heretic by the Inquisition.

The Tamil Siddhas, in the South of Bharat wrote extensively about Mercury in their works. Agastya , Thirumoolar , Bhogar ( who created the Palani Murugan Statue using 9 deadly poisons ) have all written about the extraction of Mercury and its uses, both medicinal and spiritual. Especially as a Rasamani ( Mecury Ball ). 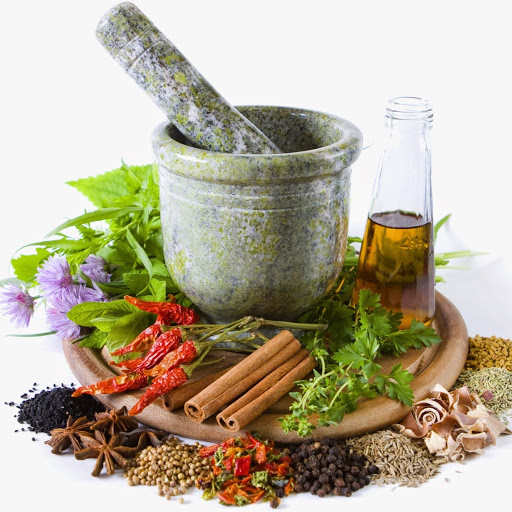 Unlike the cheaply commercially available Parad or Rasamani , which has many flaws and can be dangerous to the person using it , a properly formed Rasamani uses an extensive process (as documented by the siddhas) to make it usable for a person.

Extracted Mercury has 7 Sattais (imperfections) and 8 Doshas (flaws) which must be dealt with before it can be used. Wrongfully extracted Mercury can lead to loss of vigor , falling of teeth, mental instabilities and many others.

On the other hand, properly prepared Parad or Rasamani can accelerate Kriya Kundalini, Mantra Sadhana and Meditation to the tune of 1000x. 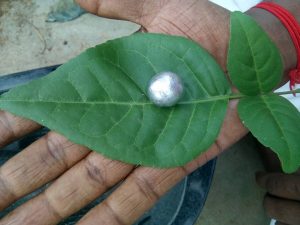 These removes the Doshas and Sattais within the Mercury (each ingredient is individually ground with Mercury for at least 2 hours ) and makes it usable for spiritual purposes.

The purified Mercury is then mixed together with a herb from a tree , which has to be extracted at an appropriate astrological time, doing puja for the tree containing the herb and chanting Shapa ( curse ) Removal mantras while removing the herb without using any metal tools.This mixing makes the liquid Mercury into a solid.

Different herbs has different characteristics, for example Kuppai Meni , Khokali , Haritamanjari ( Acalypha indica ) is often used by Devi Sadhakas for its effect of speedening up the results of Devi Sadhana and attaining siddhi. 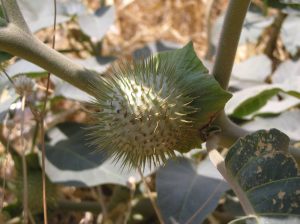 While serving no purpose for a neophyte, Parad aka Rasamani is a valuable tool in the hands of experienced practitioners.

P.S It is believed that Qin Shi Quang , the First Emperor of China, in his obsession for immortality, died from Mercury Poisoning.

Newer Reflections on Varna , Caste & Guna
Back to list
Older Pattinathar – The Merchant Turned Sanyasi then Guru to a King